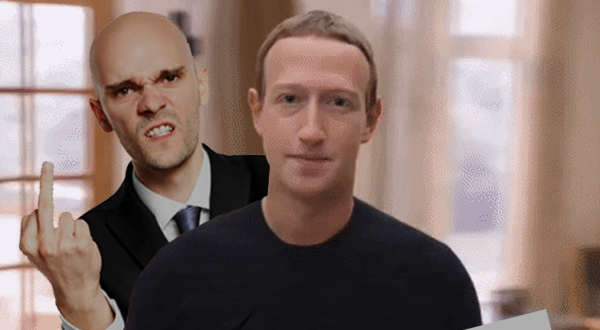 What happens when someone harasses you in the metaverse? Companies are trying to figure that out.

Original Article on The Hustle

People are jerks in the metaverse, too, an unsurprising trend as the virtual world expands.

Players can gather in the Plaza, which is where a beta tester said someone tried to “grope” her avatar, per The Verge. She wrote it felt “more intense” than harassment on the regular, 2D internet.

In 2016, a woman blogged about her experience playing “QuiVR,” an archery game. She was having a great time until a stranger chased her around trying to grope her avatar.

She told The Guardian the “shock” she felt was about equal to similar incidents in real life.

… when you consider the point of VR is to be immersive.

So, how do you moderate it?

These methods put the onus on players, but some VR players say they were unable to identify — and therefore report — players using racist and sexist speech.

VR app Rec Room responded by testing and implementing AI moderation to weed out slurs and explicit statements, which could be one solution. But it still doesn’t address the groping.

BTW: We tried Worlds’ sibling, Horizon Venues, this weekend. We found a bunch of kids (despite age restrictions), a political debate, and a guy waving his hand in everyone’s face yelling, “Where are you from?” Cool?